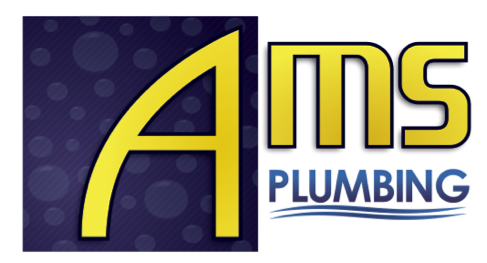 Is your leaky shower a ticking time bomb? Why you need to get it fixed now!

Leaky showers are one of the most common building faults in Australia. Signs of a leaking shower include:

A leaking shower may not be obvious, but could cause extensive damage if left unrepaired!

5 reasons you need to get your leaky shower fixed, now!

Mould: If a shower is left to leak for a period of time, it can start to cause mould, which can damage the structural integrity of the shower and could also be harmful to your health – especially that of young children, those with immune deficiencies and asthmatics. Mould may appear in the form of discolouring the silicone, grout or may appear on the walls or ceilings of the bathroom.

Structural damage: A leaking shower left unrepaired could cause expensive structural damage. Including but not limited to those areas that are not waterproofed such as rotting of the shower frame and floorboards. Left for long enough, wet rot can cause structures to weaken to a point of collapse.

Tiles can start to lift: If left un-repaired, a leaking shower can cause tiles in to start to lift or crack which can lead to a bigger damp problem and a hazard if they start to fall off the wall when someone is showering.

It can make floors slippery: An obvious one, but leaks coming from your shower can lead to slippery floors, which is a hazard in itself to the safety of everyone using the bathroom!

You’ll be helping the environment: A leaky shower is wasting water, and potentially energy if that water is hot! By fixing leaks to your appliances you’ll generally save thousands of litres of water a year, that is hundreds of dollars on your utility bill too. 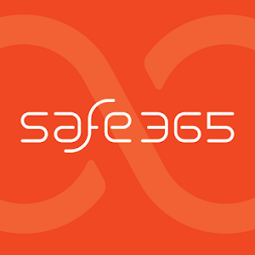